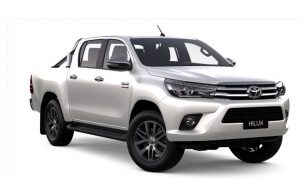 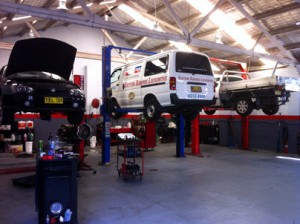 Car Service Statistics, which Australian cars were most serviced? May 28th, 2017Maurice Donovan